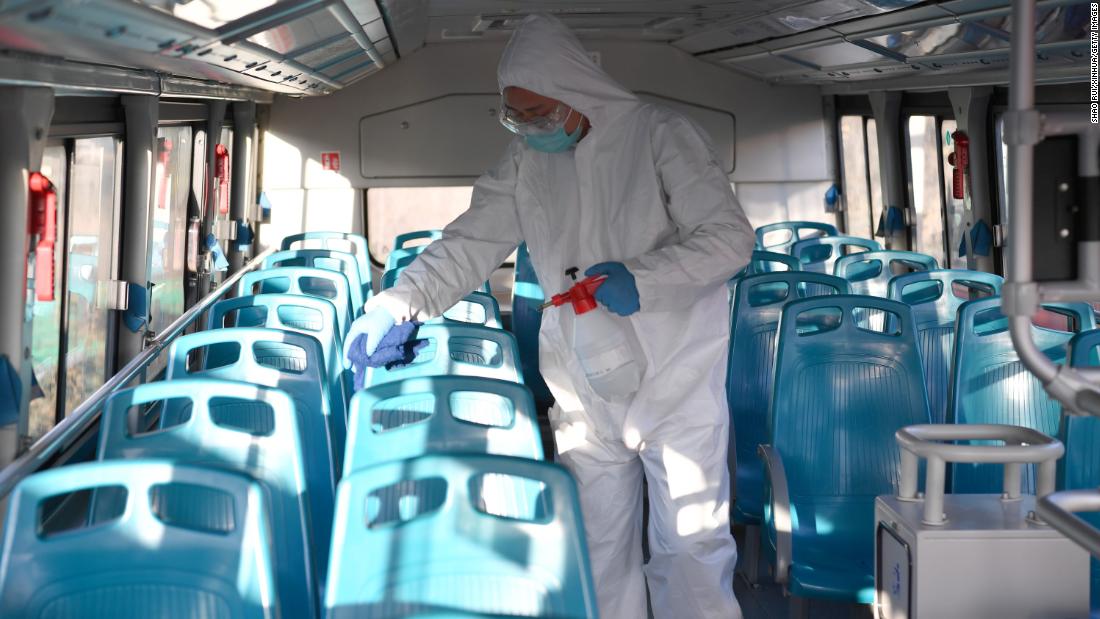 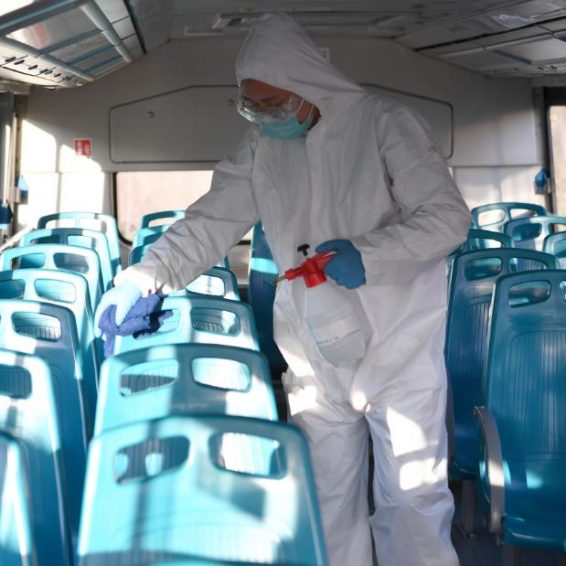 A Chinese city found a Covid cluster. All 13 million residents are now under lockdown

The sweeping restrictions, which prevent people from leaving their homes, come as the country braces for the Lunar New Year travel rush, followed by the 2022 Winter Olympics, due to begin in the capital Beijing on February 4.
Xi’an, an ancient city known internationally as the home of the 2,000-year-old Terracotta warriors sculptures, detected its first case connected to the latest outbreak at a quarantine hotel on December 9. The virus is believed to have then spread into the community via an infected hotel worker.
Officials believe the cluster is linked to an inbound flight from Pakistan on December 4, where at least six passengers were found to have the Delta variant. So far, there have been no reported cases of the Omicron variant in Xi’an.
Authorities moved swiftly, suspending schools and conducting mass testing for the entire city. Cases have continued to climb, however. Since December 9, the city has recorded a total of 206 cases. On Wednesday, authorities recorded 63 new locally transmitted cases, Xi’an’s highest daily figure this month.
Residents queue up for Covid tests at a testing site in Xi’an, China, on December 21.
Read More
By noon on Wednesday, more than 30,000 people who were believed to have come into contact with a confirmed case were placed in government quarantine, according to state-run newspaper China Daily. That same day, the city imposed a strict lockdown until further notice for all residents.
Xi’an is now designated a “controlled area,” China’s second-highest category of lockdown — meaning residents are banned from leaving their homes except for urgent cases like medical emergencies. Each household is only allowed to send one designated person out of the house to buy groceries every two days.
After the new restrictions were announced, families rushed to supermarkets to stock up on supplies before the lockdown went into effect at midnight, according to state-run tabloid the Global Times.
Schools, public facilities and transport systems are also closed except for essential service providers like hospitals and supermarkets, according to the local government’s announcement.
A resident gets tested for Covid-19 in Xi’an, China, on December 23.
Xi’an is one level away from the highest lockdown category of “sealed area,” in which residents are completely banned from leaving their homes, and groceries are delivered to their door.
This is only the fourth time a major Chinese city has been placed under the “controlled area” lockdown. Though previous outbreaks have seen similar restrictions, they are typically only applied to specific areas where infections are most prevalent — not an entire city.
The emergence of yet another outbreak has raised questions over the long-term viability of China’s ambitious “zero-Covid” policy, which aims to eliminate the virus completely within the country’s borders.
Despite administering more than 2.7 billion doses of its homegrown vaccines, authorities have struggled with a number of fast-spreading outbreaks.
The outbreak in Xi’an follows a Delta-driven outbreak in the summer; a September outbreak in Fujian province; an October outbreak that spread to more than half the country; then several clusters in Inner Mongolia in November, which have spread to Zhejiang province in recent weeks.
In the past week alone, in addition to Xi’an, cases have also been recorded in Henan province, Zhejiang province, Guangdong province, Guangxi autonomous region, and the cities of Beijing and Tianjin.