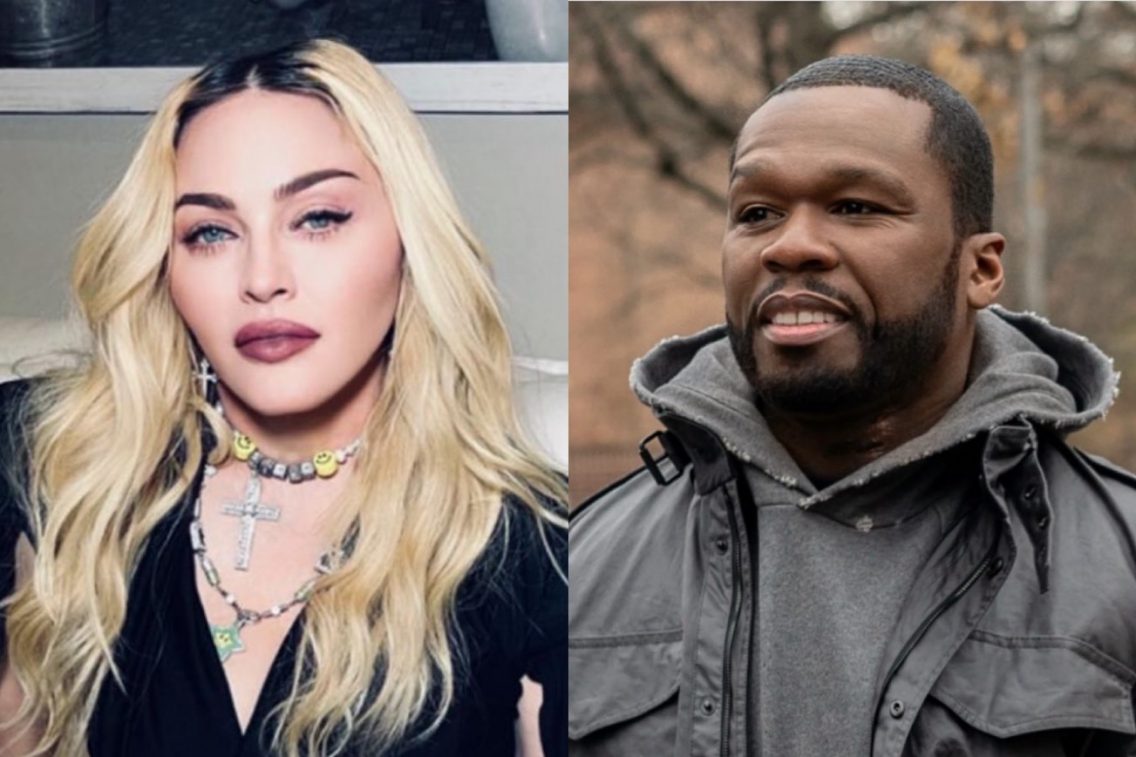 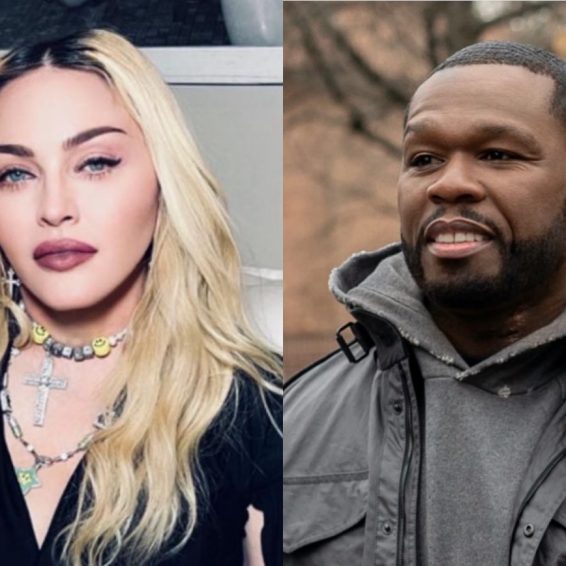 50 Cent issued an apology to Madonna following vile comments about her photos.

The Queen of pop music is not pleased with 50 Cent for trolling her latest sexy picture and called out the rapper-turned producer and even threw some shots of her own. Madonna fired back non-Thursday night, days after 50 Cent age shamed her for being sexy. Madonna has always been confident about her body, and even as she ages, she has not shied away from baring her skin in spite of conventional criticisms about her age. She’s showed that as an older woman, she was enjoying her body.

She recently posted creative photos showing herself in lingerie, semi-nude, and accentuated by fishnet stockings and Louboutin shoes.

The photo poses were provocative and showed off her perky derriere, and one even shows the 63-year-old topless. Madonna, who is known for her controversial photos, captioned it on Instagram, “Angel watching over Me.”

It didn’t take long for 50 Cent to come with his trolling ways as he reposted the photos shading Madonna.

Resharing the photo of Madonna laying on the floor, under the bed with her butt out while her head is under the bed, he said.

“This is the funniest s–t! LOL. That’s Madonna under the bed trying to do like a virgin at 63. she shot out if she don’t get her old ass up. LMFAO.”

Madonna replied to the rapper showing an old photo of the two laughing as she claimed that the rapper was not only a fake friend, but he was also jealous of continued success at her age.

“Here is 50 Cent pretending to be my friend. Now you have decided to talk smack about me!” She said.

She also took jabs at his shows not doing as well as he had expected.

“I guess your new career is getting attention by trying to humiliate others on social media. The least elevated choice you could make as an artist and an adult. You’re just jealous you won’t look as good as me or have as much fun when you’re my age.”

She ended her address to him, saying, “Too bad there are no sour grape [emojis].”

50 Cent has since apologize to Madonna.

“I must have hurt Madonna feelings, she went and dug up a old MTV photo from 03 ok Im sorry i did not intend to hurt your feelings,” 50 Cent wrote. “I don’t benefit from this in anyway i said what i thought when i saw the picture because of where i had seen it before i hope you accept my apology.”